Podcast Episode 26: Exploring the COO Role and Curiosity as a Business Tool with Lynn Borton 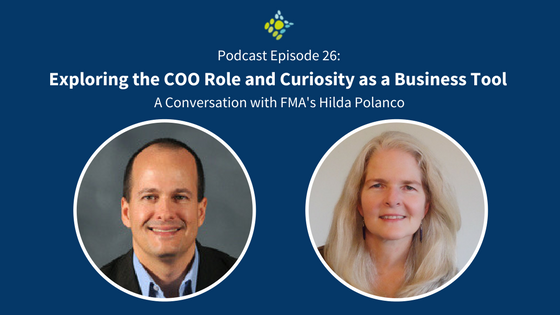 Lynn Borton is one of the most grounded and genuinely kind people I know. She’s also an accomplished former executive with a major nonprofit, having spend 20 years at the organization, 12 of those as the chief operating officer. A few years ago she left that post to pursue her deep interest in fostering curiosity as a business tool. I had the opportunity to tape an extended two-part interview. In this first half, we discuss the role of the COO in a nonprofit organization. Two weeks from now we will publish the second half of the interview, where Lynn talks about her abiding curiosity about curiosity.

Questions in this podcast included the following: